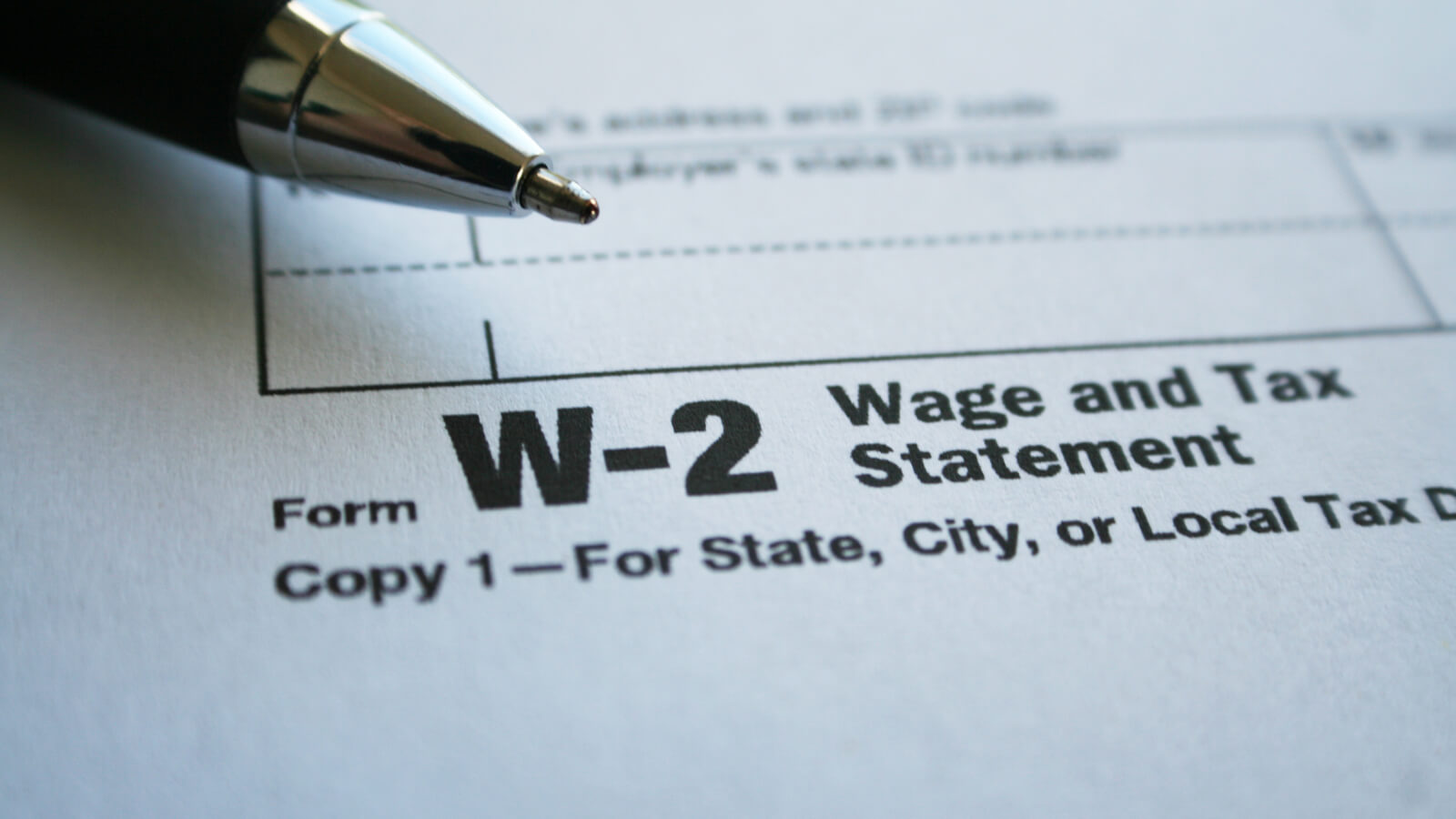 W-2s go to employees while 1099s go to independent contractors. Here’s how you can tell the difference between them.

Hiring employees and independent contractors is exciting because it means your business is growing.

What’s not as exciting is being slapped by payroll audits because you’ve classified someone who should be an employee as an independent contractor. Small business owners often get the two mixed up — which sucks up a lot of time and money.

You can use a few different ways to tell if someone is an employee or an independent contractor if you’re not sure. Take these factors into consideration so you can know whether you should issue a Form 1099-NEC or a Form W-2.

You should know whether someone is an employee or a contractor long before you have to issue a W-2 or a 1099. It can be confusing when you’re hiring your first workers, so here are a few ways to tell the difference between employees and independent contractors.

Those questions could be boiled down to the three categories that the IRS cares about:

If you think you might be classifying one of your workers incorrectly, schedule a free call with a DiMercurio Advisors team member for help before you’re audited.

A Form W-2 is a report of all the wages and taxes that were paid to and collected from the employee. Employees have most of their taxes withheld, while independent contractors don't.

W-2s go to your employees on payroll. It doesn’t matter how much they made or if they’re full-time or part-time  — they still receive a W-2. The rule is different for independent contractors that only receive a tax form (a 1099) if you paid them $600 or more.

Some examples of W-2 employees include managers, paid interns, salespeople and anyone else who works for either an hourly or salaried wage.

The deadline to issue W-2s for the previous tax year is Jan. 31.

The deadline to issue 1099s for the previous tax year is also Jan. 31.

What happens if I misclassify employees and independent contractors?

Small business owners sometimes mix up employees and independent contractors. Most do it accidentally, but some will do it purposefully to avoid paying more in benefits and taxes. The outcome isn’t good, regardless of the cause.

If you live in Florida, you can be subject to a payroll audit from the Department of Revenue. These audits are often time-consuming, expensive and stressful. Florida and the IRS take this classification seriously — and for good reason.

When you pay someone as an independent contractor when they should be classified and compensated as an employee, you’re not paying state and federal taxes that you should be paying. That includes Social Security and Medicare taxes — which the IRS pays close attention to.

You might think that you’re saving money in the short-term by misclassifying your staff, but if you’re audited and found doing something wrong for an extended period of time, you might end up paying even more in penalties, attorneys, and other costs associated with an audit. The Florida Department of Revenue can require you to retroactively pay your employee for up to three years. That situation is completely avoidable by talking to a CPA or other business expert to make sure you’re paying your workers correctly.

The easiest way to send tax forms to your workers is by using payroll software. We recommend using Gusto because it’s affordable and user-friendly.

Whichever payroll software you use, they will more than likely send out W-2s and 1099s for you. This is the best way to send them because they’ll be accurate — and they’re sent automatically, so you don’t have to worry about taking time out of your busy schedule to complete them and send them before the deadline.

Your employees and independent contractors are able to log into their Gusto account (or whatever payroll software you use) and access their forms on their own time. Your software should also request their W-9 in advance so you don’t have to remember to collect it. Your contractors and employees will receive a notification when their forms are ready.

Although payroll software can make sending the tax forms effortless, there’s an important step that depends on you: classifying your employees correctly in the first place. Your software will only do what you tell it to do — so if you say someone is a contractor, then the software will process all payments as a contractor. It’s up to you to understand the differences between employees and independent contractors because a computer can’t do that for you.

One of the most important decisions you have to make as a business owner is whether you want to hire people as employees or independent contractors. The choice is up to you — but you have to know the tax implications and forms associated with each.

Generally, salaried and hourly workers are considered employees while freelancers and others paid on a project-basis are considered independent contractors. You need to send employees a W-2 each tax season and independent contractors a 1099. Having a payroll software is essential for this because it collects your workers’ wages and tax withholdings throughout the year and fills out the right forms for you.

Misclassifying employees is an understandable mistake, since the differences between contractors and employees can be confusing — but the mistake can lead to costly and stressful audits from your state.

If you’re a small business owner just starting to hire employees and contractors, schedule a free introductory call with a DiMercurio Advisors team member today to make sure you’re classifying them correctly. 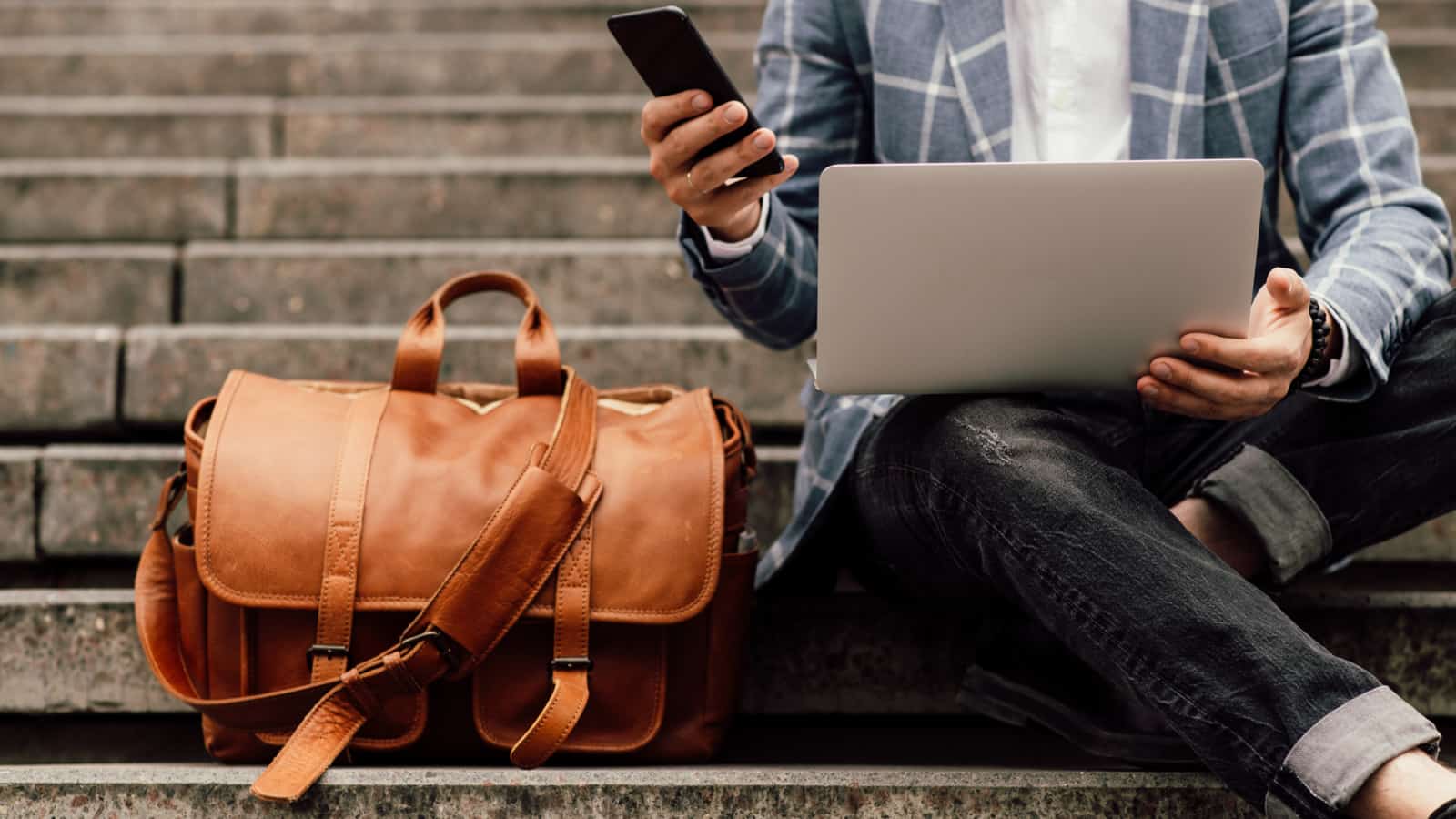 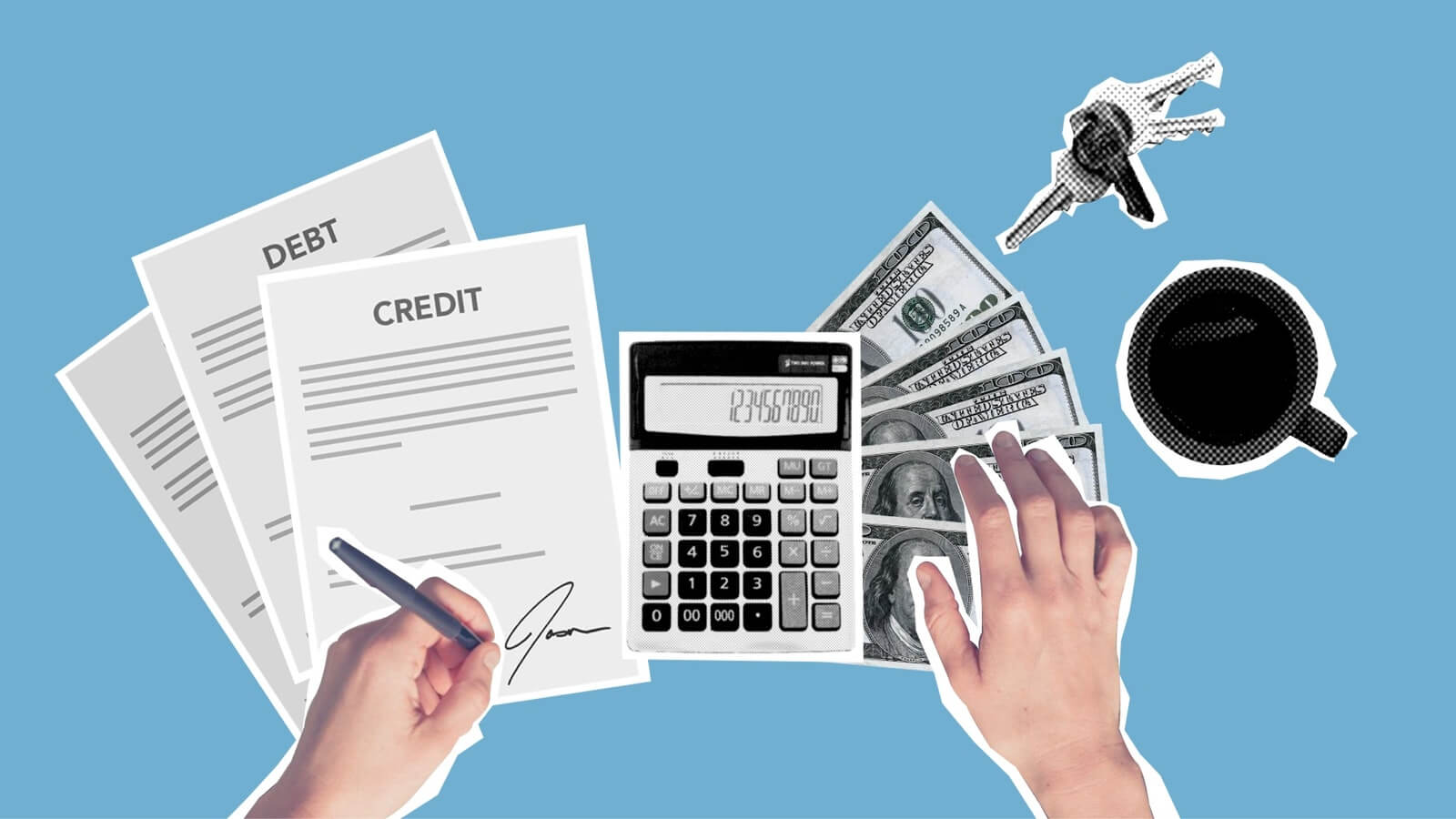 How to pay your kids