Cash vs accrual: Which accounting method is best for my business? 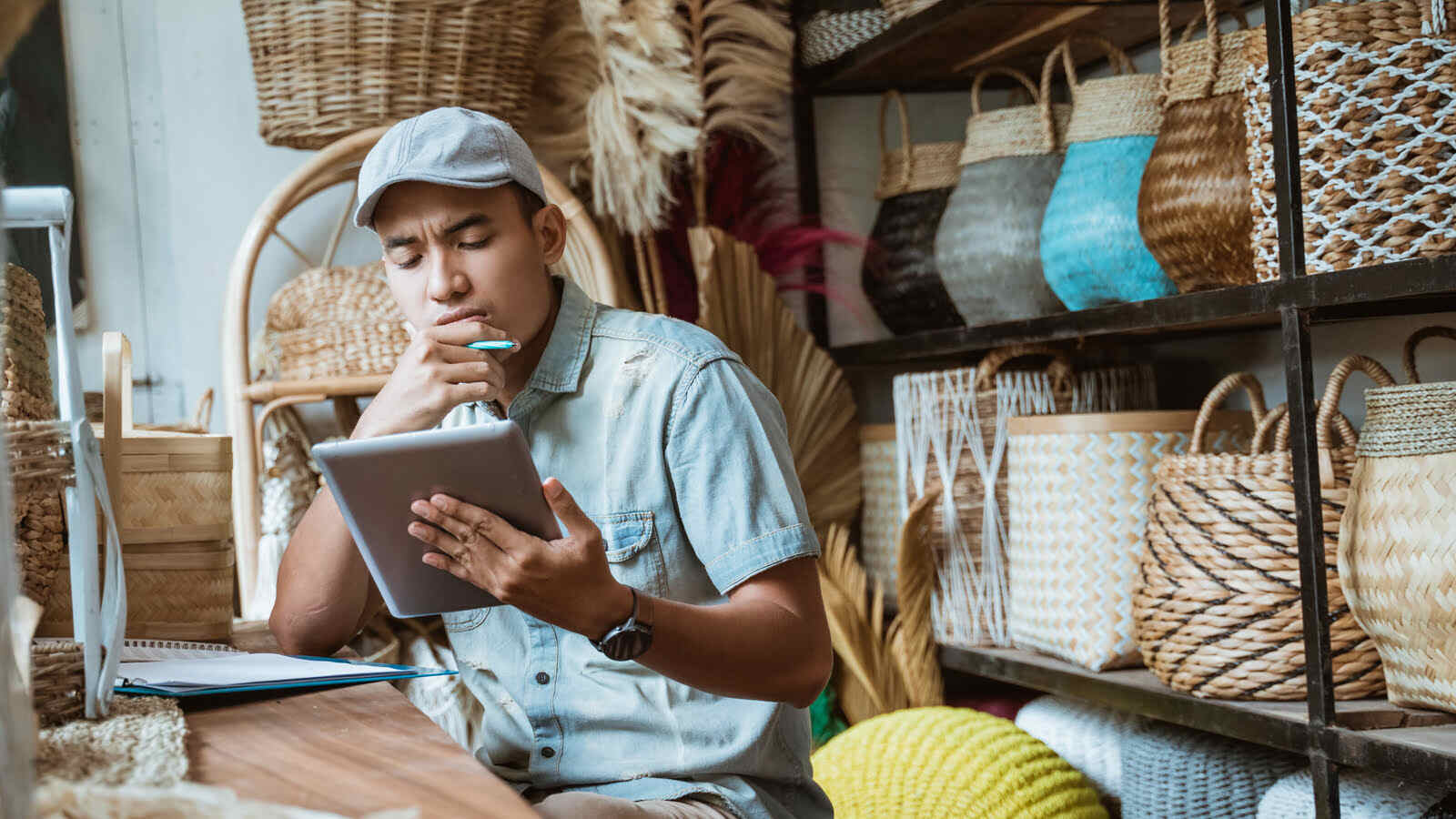 There’s more than one method for keeping your books. Which one is best for your business?

Entrepreneurs are often surprised to learn when launching their business that there are several different methods they can use to track revenue and expenses. The most widely used among them are the cash method and the accrual method. Each of these bookkeeping techniques will accomplish the same basic task, but the way they go about it can vary dramatically.

Publicly traded corporations are legally required to handle their accounts in a particular way, but for a smaller, privately owned enterprise, the options are wide open. Should you use the cash method, or the accrual method, or maybe something in between? There are positives and negatives to each of the methods, from the ease and simplicity of the cash method to the accuracy of the accrual method.

Typically used by sole proprietorships and other small businesses, the cash method’s strength lies in its simplicity.

The accrual method works a little differently. Revenue and expenses are recognized as they are earned or incurred – that is, when the transactions occur but before any money is received or dispensed.

Typically used by large or publicly traded companies (and legally required for businesses with annual sales in excess of $5 million), the accrual method’s strength lies in its precision.

Let’s say you’re a doodad maker. The best in town. During October, the following activities occurred:

The tables below show how the events that occurred in October would be recorded on your income statement using each of these two methods.

It’s easy to see why people use the cash method: it’s easy. Tracking the cash as it hits or leaves your account is closer to how most people think about money in their day-to-day lives, and it’s possible for a small business owner with no specialized training to handle their own books this way. And doing it yourself saves time and money.

If your business is taking in a lot of cash, but has some major bills coming up, it can look like you’re in a much more secure financial position than you really are. This is one of the biggest problems with the cash method: it’s more difficult to see long-term problems when all you’re looking at is the flow of money. Without putting them directly into the books, it’s harder for a small business owner to keep track of unpaid bills and invoices.

That way you can confidently know that if you see money going in or out in a particular week, it’s because of something that actually took place that week. And any revenue is easily matched up with the expenses associated with its generation.

If you’re planning on significant growth in the future, it might be a good idea to use the accrual method. Once businesses reach a certain size, they’re required to use it (and probably should anyway), and the sooner you adopt the method the easier it will be.

If that all sounds like a lot of work, well, that’s one of the major drawbacks of the accrual method. It’s more complicated and requires more time and proficiency to utilize. For a small operation with no trained accountants on staff, the accrual method may not be viable for that reason alone.

The accrual method’s ability to show the long-term big picture is a major strength, but it comes with a price. Recognizing revenue and expenses as they are incurred, rather than when the money moves, can obscure major short-term problems like a cash shortage.  To avoid this issue, the accrual method necessitates the addition of a cash flow statement to keep track of liquidity, further adding to the complication and expense.

When am I required to use the accrual method?

In some circumstances, the use of the accrual method is legally required under federal standards known as the GAAP (Generally Accepted Accounting Principles), a set of accounting rules issued by the Financial Accounting Standards Board and enforced by the US Securities and Exchange Commission.

There are several specific criteria to consider, but in general, the accrual method is required if:

Are cash and accrual my only options?

Small business owners that use modified accrual don’t usually set out to keep their books with a custom set of rules. They just do what works best day-to-day and the result is what we call modified accrual.

The most common form of modified accrual looks mostly like the cash method with one major difference: the inclusion of accounts payable and accounts receivable. This way most of their transactions are recorded with the ease and simplicity of the cash method, and adding accounts payable and accounts receivable prevents the longer-term information from slipping through the cracks. For small business owners who mostly keep their own books, this is a great way to understand and run their enterprise.

Modified accrual won’t be GAAP compliant, so if your business is large enough, it won’t really be an option for you.

But for smaller business owners, just remember to take the accrued revenue and expenses off the books for your tax returns (or have your accountant do it) and the modified accrual method will work just fine.

So, after all this, which accounting method should you choose to run your business?

Barring any legal requirements, it comes down to size and complexity. A smaller mom-and-pop enterprise will probably find the cash method perfectly adequate and won’t benefit from the difficulty of accrual. But a larger corporation will need the accrual method to deliver a clear and complete picture of its financial health.

And if you're using a combination of the two, don’t panic. We can work with that.

It’s very difficult to change your method later, so make sure you take the time to choose what works best. Schedule a call with one of our experts and we’ll help you make the best decision for your business. 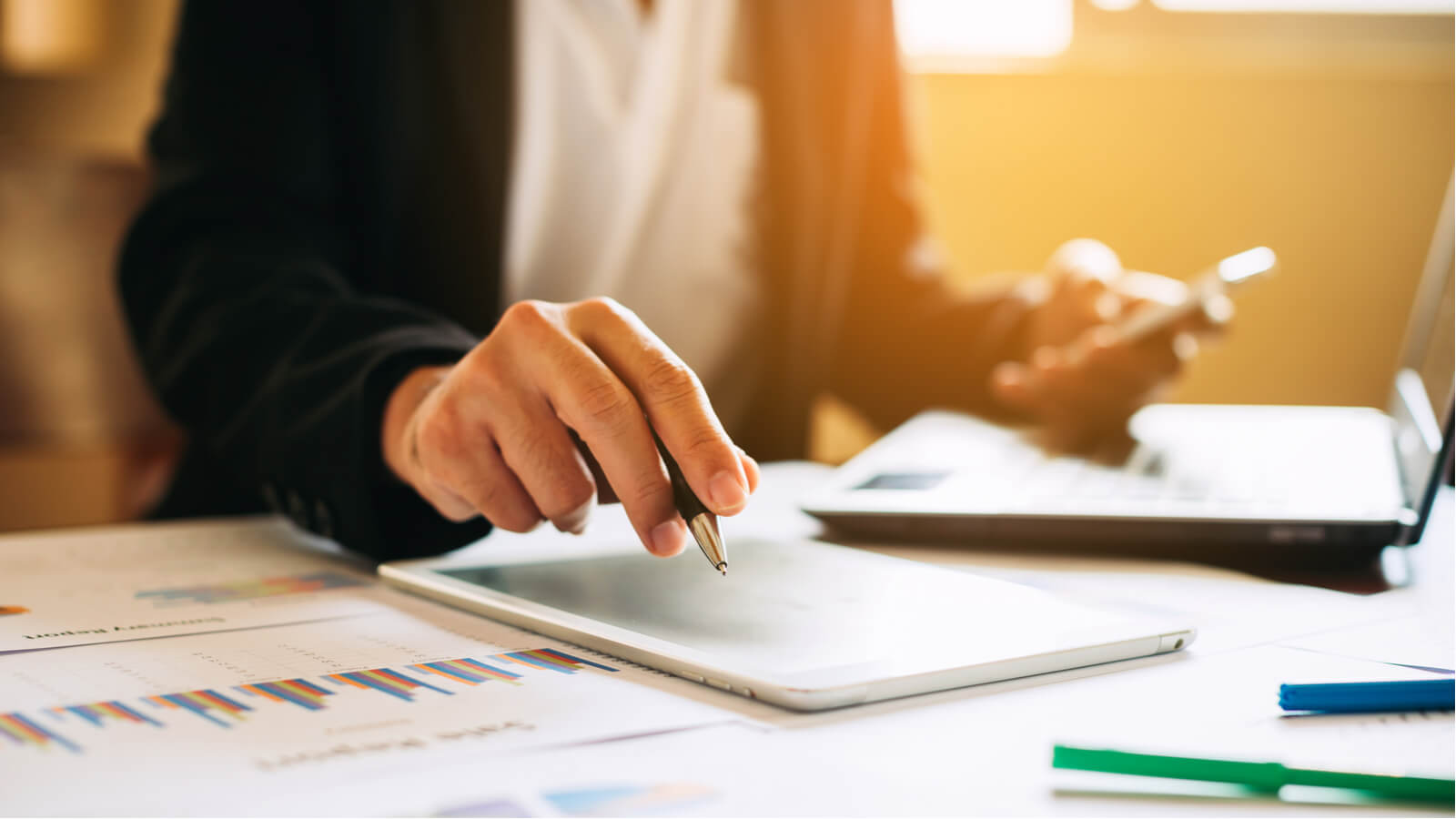 What is a cash flow statement? 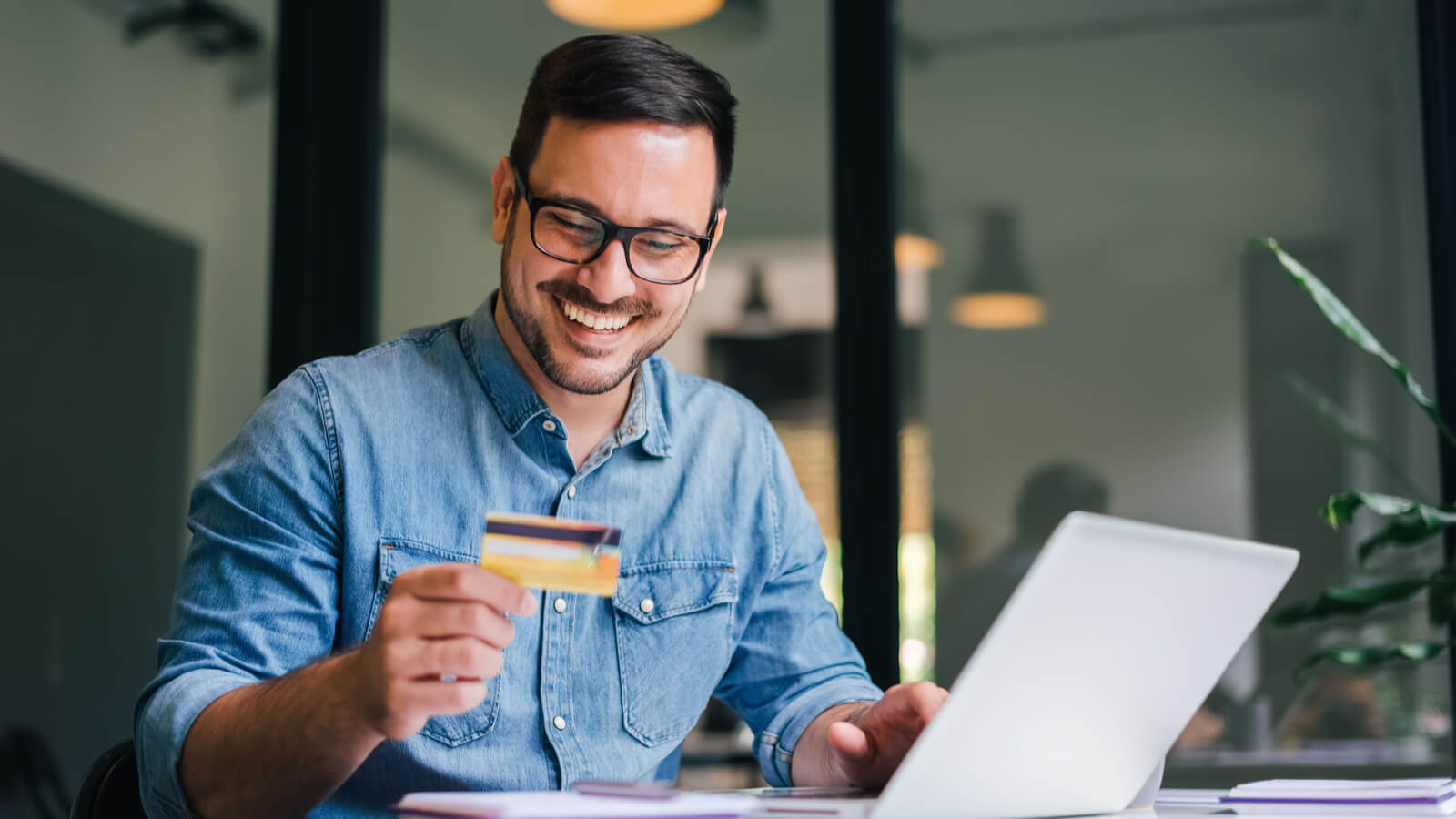 How do I pay myself from my LLC?

What happens if I get audited by the IRS? 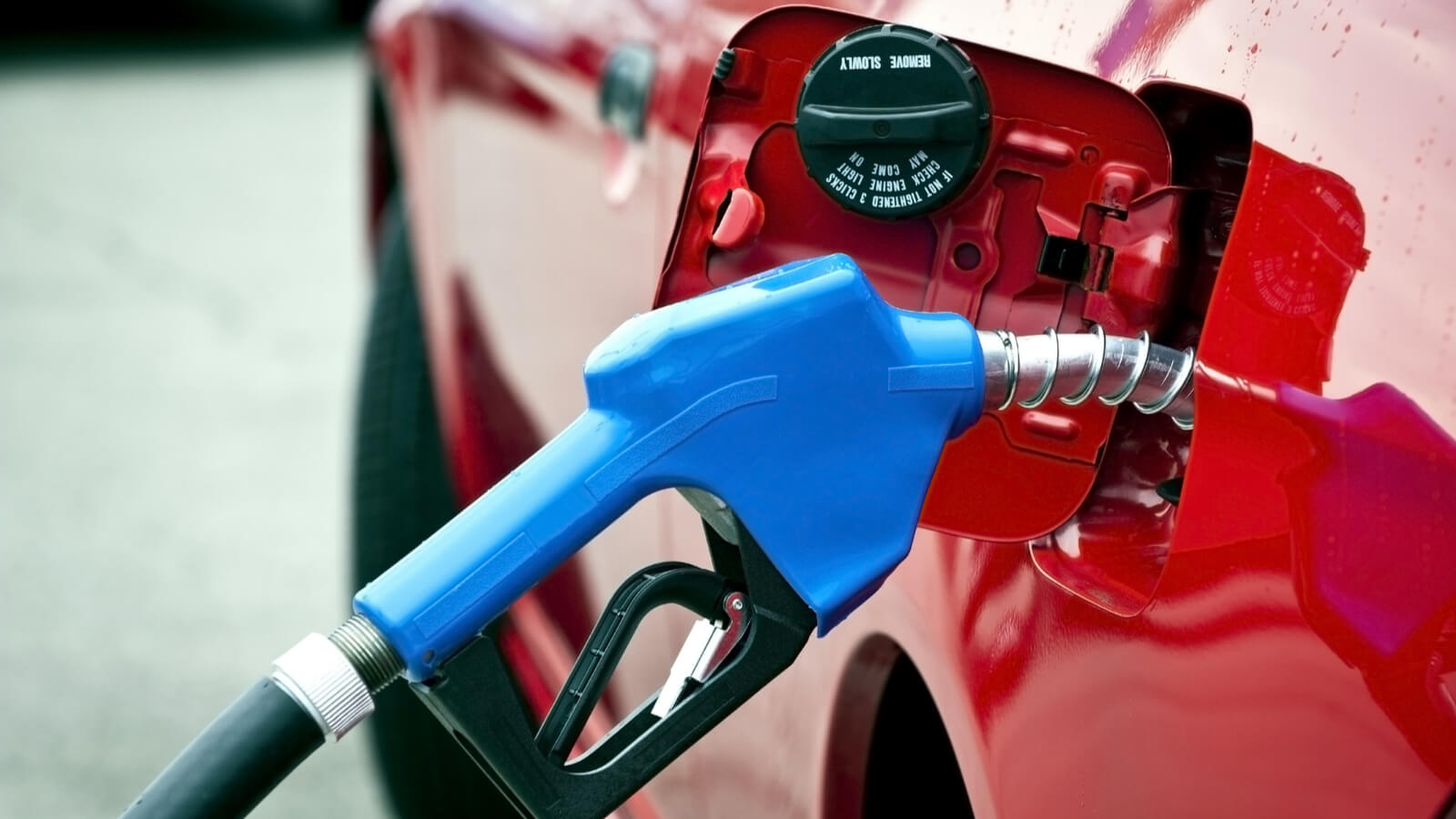 Standard mileage vs. actual expenses: Which deduction should I take?