How will getting divorced, separated, married or widowed affect my taxes? 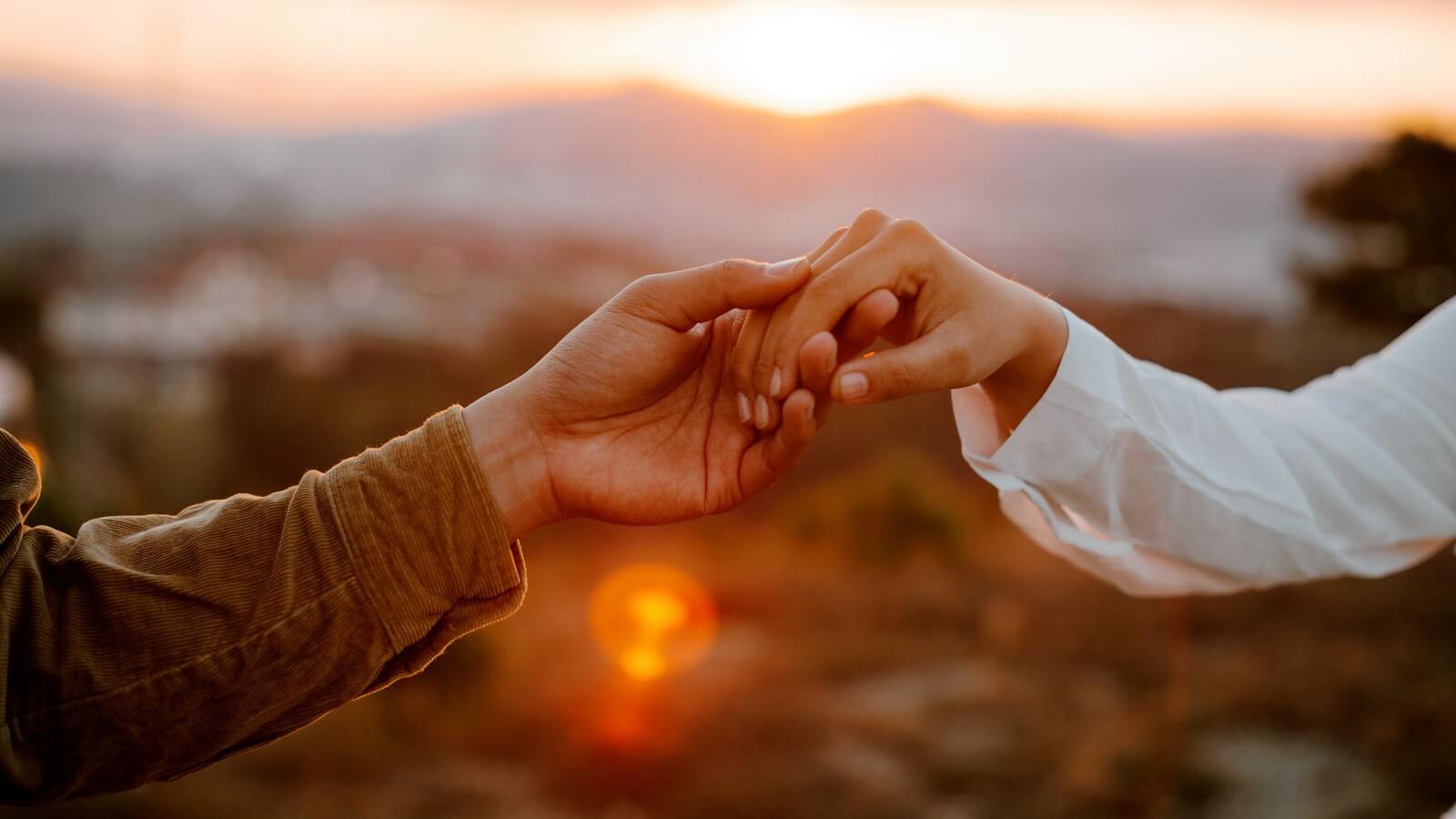 Your legal relationship status has a major impact on your taxes — so it’s just as important to prepare for these events financially as it is personally.

Taxpayers are frequently blindsided when their filing status changes because of a life event such as marriage, divorce, separation or the death of a spouse. These occasions can be stressful or ecstatic times, and the last thing most people will be thinking about are the tax ramifications. But the ramifications are real, and the following are some of the major tax complications for each situation.

Separating from a spouse is probably the most complicated life event and is certainly stressful for the family involved. For taxes, a separated couple can file jointly, because they are still married, or file separately.

If the couple has lived apart from each other for the last six months of the year, one or both of them can file as head of household (HH) provided that the spouse(s) claiming HH status paid over half the cost of maintaining a household for a dependent child, stepchild or foster child. A spouse not qualifying for HH status must file as a married person filing separately if the couple chooses not to file a joint return. The married filing separate status is subject to a host of restrictions to keep married couples from filing separately to take advantage of tax laws.

In most cases, a joint return results in less taxes than two married filing separate returns. However, when married taxpayers file joint returns, both spouses are responsible for the tax on that return (referred to as joint and several liability). What this means is that one spouse may be held liable for all of the tax due on a return, even if the other spouse earned all of the income on that return. This holds true even if the couple later divorces, so when deciding whether to file a joint return or separate returns, taxpayers who are separated and possibly on the path to a divorce should consider the risk of potential future tax liability on any joint returns they file.

Alimony is the term for payments made by one spouse to the other spouse for the support of the latter spouse. Under tax law prior to tax reform, the recipient of the alimony includes it as income, and the payer deducts it as an above-the-line expense, on their respective separate returns. The tax reform rule is that alimony is non-taxable to the recipient if it is received from divorce agreements entered into after Dec. 31, 2018, or pre-existing agreements that are modified after that date to treat alimony as non-taxable. Therefore, post-2018 agreement alimony cannot be treated by the recipient as earned income for purposes of an IRA contribution and can’t be deducted by the payer.

A payment for the support of children is not alimony. To be treated as alimony by separated spouses, the payments must be designated and required in a written separation agreement. Voluntary payments do not count as alimony.

Nine U.S. states – Arizona, California, Idaho, Louisiana, Nevada, New Mexico, Texas, Washington and Wisconsin – are community property states. Generally, community income must be split 50-50 between spouses according to their resident state’s community property law. This often complicates the allocation of income between spouses, and they generally cannot file based upon just their own income.

Once a couple is legally divorced, tax issues become clearer because each former spouse will file based upon their own income and the terms of the divorce decree related to spousal support, custody of children and division of property.

An individual’s marital status as of the last day of the year is used to determine the filing status for that year. So, if a couple is divorced during the year, they can no longer file together on a joint return for that year or future years. They must, unless remarried, either file as single or head of household (HH). To file as HH, an unmarried individual must have paid over half the cost of maintaining a household for a dependent child or dependent relative who also lived in the home for more than half the year. An exception is when a dependent parent doesn’t need to live in their child’s home for the child to qualify for HH status. If both ex-spouses meet the requirements, then both can file as head of household.

Most recently, family courts have been awarding joint custody. If the parents cannot agree on who can claim a child as a tax dependent, then the IRS’s tie-breaker rule will apply. This rule specifies that the one with custody the greater part of the year, measured by the number of nights spent in each parent’s home, is entitled to claim the child as a dependent. The parent claiming the dependency is also eligible to take advantage of other tax benefits, such as childcare credits and higher education tuition credits.

When a couple marries, their incomes and deductions are combined, and they must file as married individuals.

If a couple is married on the last day of the year, they can either file a joint return combining their incomes, deductions and credits or file separately. Generally, filing jointly will provide the best overall tax outcome. But there may be circumstances requiring them to file as married separate. As mentioned earlier, married filing separate status is riddled with restrictions to keep married couples from taking undue advantage of the tax laws by filing separate returns.

The tax laws include numerous provisions to restrict or limit tax benefits to higher-income taxpayers. The couple’s combined incomes may well be enough that they’ll encounter some of the higher income restrictions, with unpleasant tax results.

If one or both spouses acquired their insurance through a government marketplace and were receiving a premium supplement, their combined incomes may exceed the eligibility level to qualify for the supplement, which may have to be repaid.

When one spouse of a married couple passes away, a joint return is still allowed for the year of the spouse’s death. The widow or widower can continue to use the joint tax rates for up to two additional years, provided the surviving spouse hasn’t remarried and has a dependent child living at home. This provides some relief for the survivor, who would otherwise be saddled with an unexpected tax increase while also facing the potential loss of some income, such as the deceased spouse’s pension and Social Security benefits.

Changing your legal relationship status is a big leap both personally and financially.

Knowing what you should and shouldn’t do when it comes to your filing status can either save you a lot of money — or cost you. So if you’ve recently been married, divorced, separated or widowed, you should know which filing status benefits you the most.

If you’re wondering which filing status saved you the most, or other ways to save on your taxes, schedule a call with a DiMercurio Advisors team member today.

Do I have to forecast my business’ cash flow? 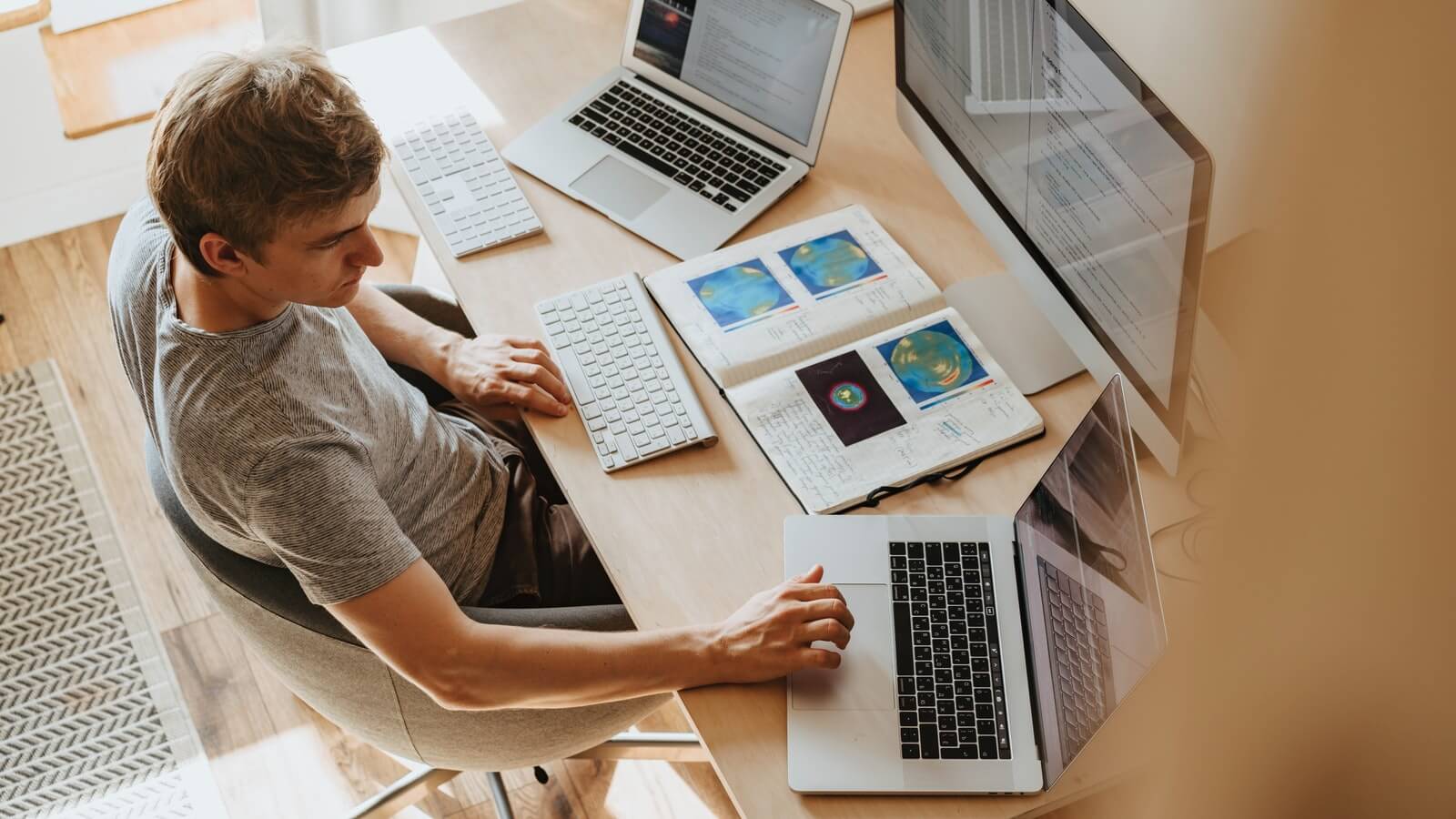 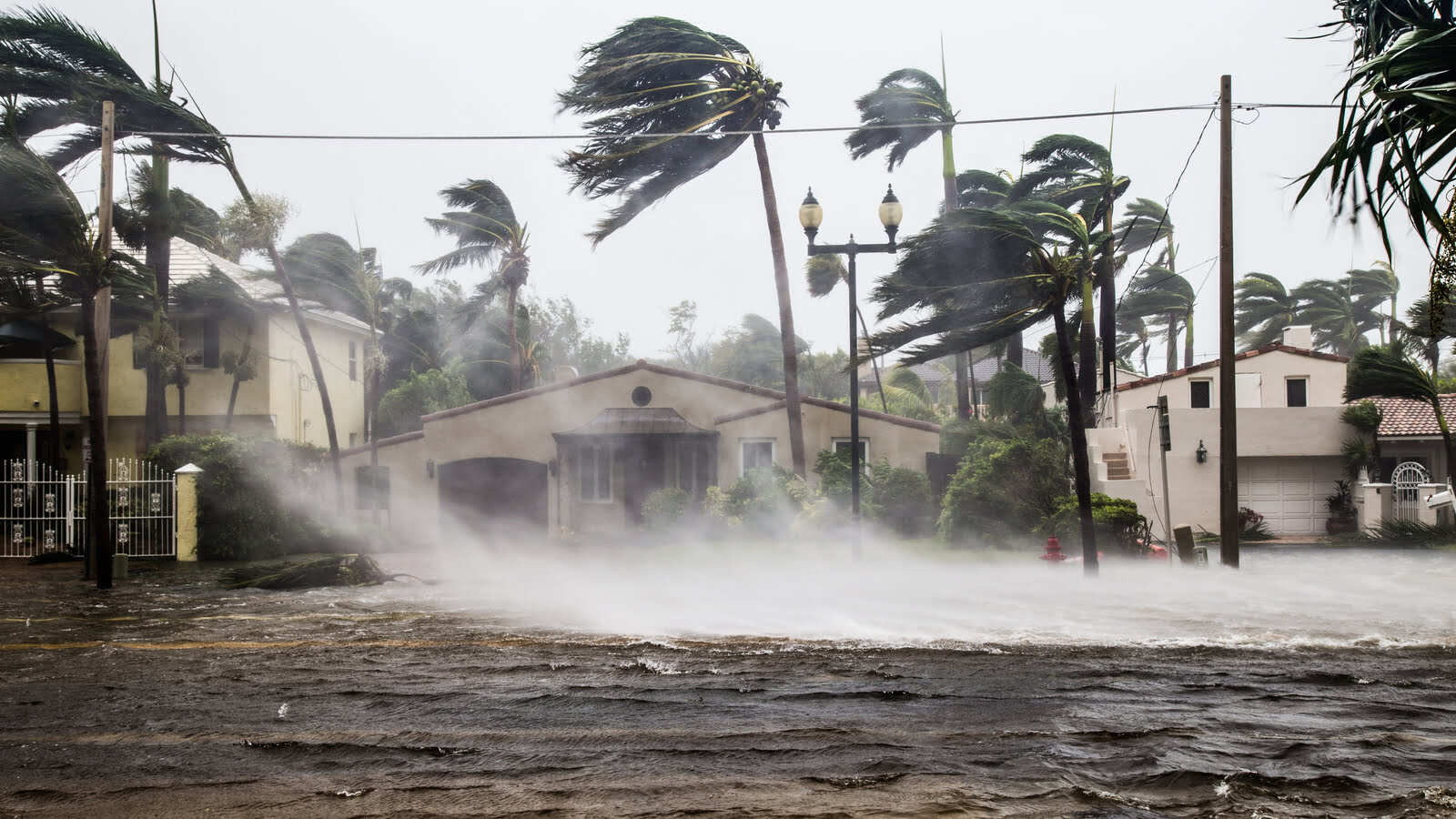 Does Hurricane Ian affect my taxes?

How to pay your kids