How would Congress’ new tax bill affect me? 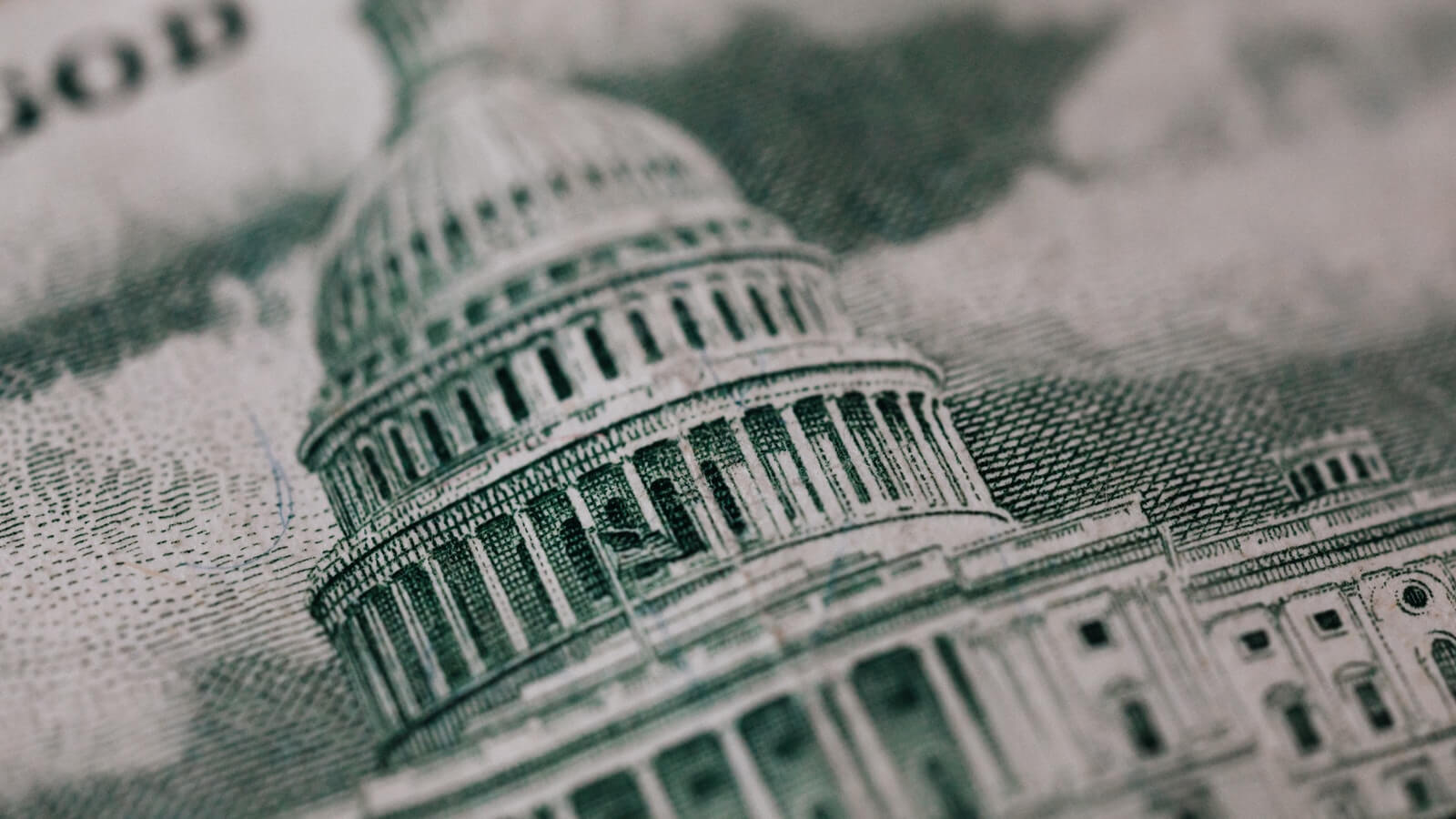 The bill went from affecting nearly everyone who made $400,000 or more per year to likely only affecting the ultra-wealthy.

Now those possibilities are off the table. House Democrats have decided that neither the top marginal income nor corporate tax rates will increase. Retirement contributions probably won’t be capped and mega-backdoor Roth IRAs won’t be banned, either.

The new plan to pay for President Biden’s $1.7 trillion Build Back Better framework is to focus on taxing corporations and the ultra-wealthy, instead of anyone who makes more than $400,000 per year. Democrats plan to introduce a minimum corporate tax, expand IRS enforcement and tax corporate stock buybacks to raise the funds.

These changes to the tax laws are more likely to pass than some of the previous proposals. They would help fund Biden’s Build Back Better Act that aims to combat climate change, expand Child Tax Credits and create universal preschool, among other things.

Biden called the plan “fully paid for.” There are eight policy changes the White House lists in its framework summary in total that Biden proposes to pay for the plan, but these three changes are the most significant.

If passed, corporations with over $1 billion in profits will have to pay a minimum federal tax rate of 15 percent on profits.

This proposal would make it so that wouldn’t happen anymore. Corporations making over $1 billion in profits would pay at least a 15 percent tax on their profits. This is expected to bring in $325 billion, according to the proposal.

By investing more in the IRS, Democrats hope to raise funds by collecting more tax debt and closing more loopholes. The proposal aims to give the IRS $80 billion. The White House’s estimates show that this would bring in $400 billion, more than any other proposal in the plan.

The IRS has faced significant challenges because of the pandemic. In its most recent report to Congress, its first in a list of 22 objectives was to improve IRS recruitment, hiring and retention strategies.

“The size of the IRS workforce has declined significantly since [2010],” the IRS noted in its report. “During this decline, the IRS has been unable to keep pace with its projected hiring, causing positions that help carry out its crucial mission of tax administration to go unfilled.”

Companies can buy back their own stocks that are currently on the market. The new bill would implement a 1 percent surcharge on buybacks, and estimates show this would raise $125 billion.

This is a common practice among top corporations. It’s become even more common in recent years thanks to the 2017 Tax Cuts and Jobs Act. This isn’t likely to affect small business owners.

Who will this affect?

This would realistically only affect the ultra-wealthy in a significant way.

Small business owners likely don’t have anything to worry about compared to the last version of this proposal, which aimed to increase income tax rates for everyone making more than $400,000 and tighten retirement account regulations. The only thing you likely need to be prepared for is a potential IRS audit if you owe tax debt and make more than $400,000.

Biden maintains his promise that anyone making less than $400,000 still won’t have to pay any more in taxes.

What tax changes were ruled out?

The previous proposal was much more aggressive and included changes that would’ve impacted more than just the top 1 percent.

After pushback from moderate Democrats, these proposals — and more — were scrapped:

One similarity between the new and old version is that both pushed for more IRS enforcement.

The future of this version of the bill, like the last one, is uncertain. Its passing hinges on two moderate Democratic senators: Sen. Joe Manchin of West Virginia and Sen. Kyrsten Sinema of Arizona.

Because of the Senate’s makeup, this can’t pass without both of their support. The major source of debate over the most recent version of the bill was the tax for billionaires on unrealized capital gains. Sen. Manchin said he wouldn’t support it, so it’s since been taken out. Sen. Sinema has supported the newest corporate tax proposal.

The new language was recently released and goes into deeper detail about all the proposals. CNN has reported that a vote could take place as early as this week, but not until after Tuesday.

If the bill passes, it likely won’t impact many small business owners. However, if IRS enforcement stays in the bill, you might see an uptick in audits — especially if you’re making more than $400,000.

Congress’ latest version of the tax bill hopes to fund Biden’s Build Back Better plan by taxing the ultra-wealthy and corporations and investing more in the IRS.

A previous version of the spending bill aimed to increase income taxes and capital gains taxes for Americans making over $400,000 per year. Those plans have been scrapped and replaced with policy changes that affect a fewer number of people.

If you’re a small business owner, you might have been worried about the income tax increase or the Roth conversion limits. Those proposals are no longer on the table, and the only impact you might experience is an IRS audit due to the extra funding.

Editor’s note: This article was updated on Nov. 1 to reflect the proposal’s major changes. 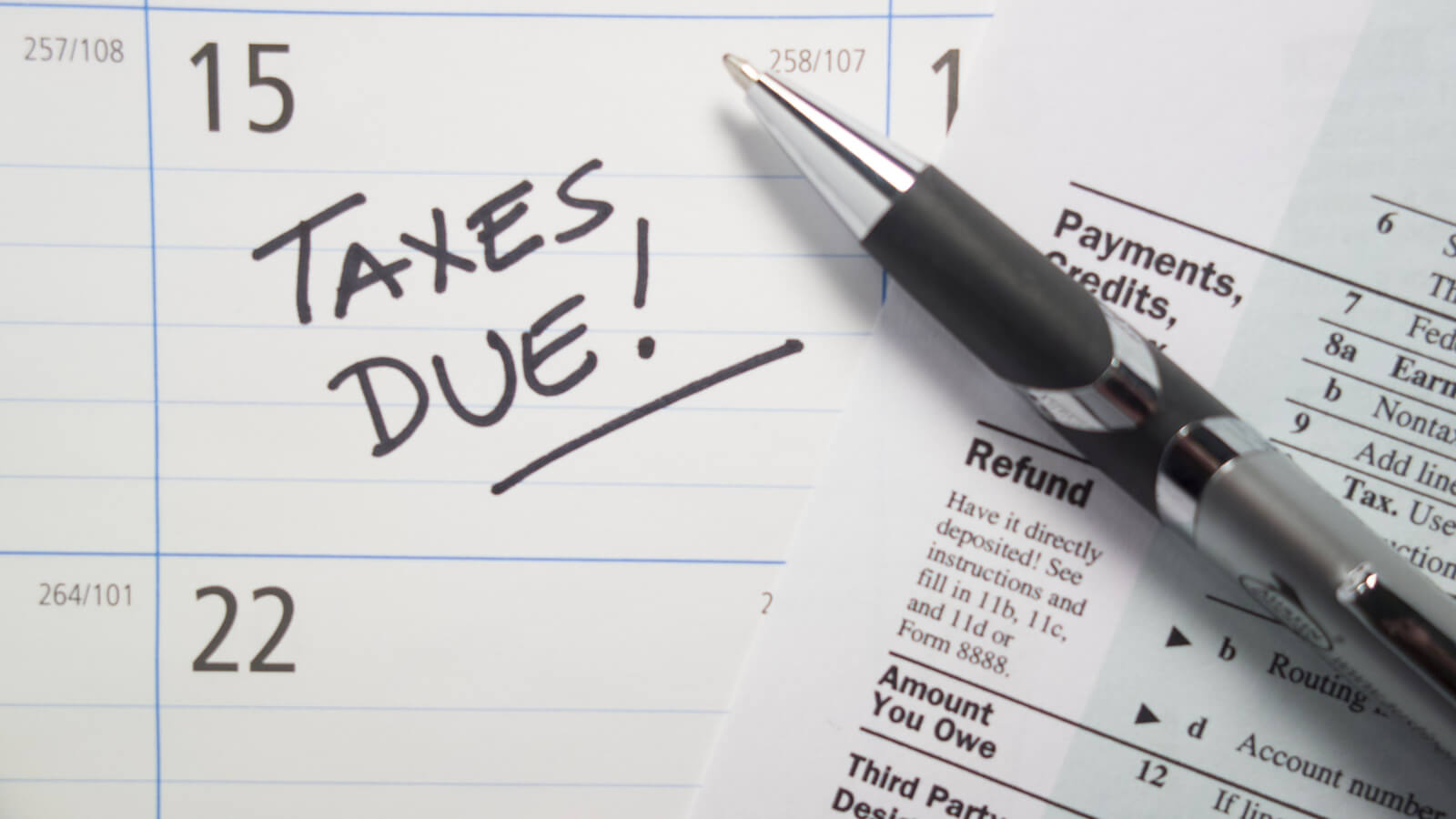 Tax deadline extended due to COVID-19 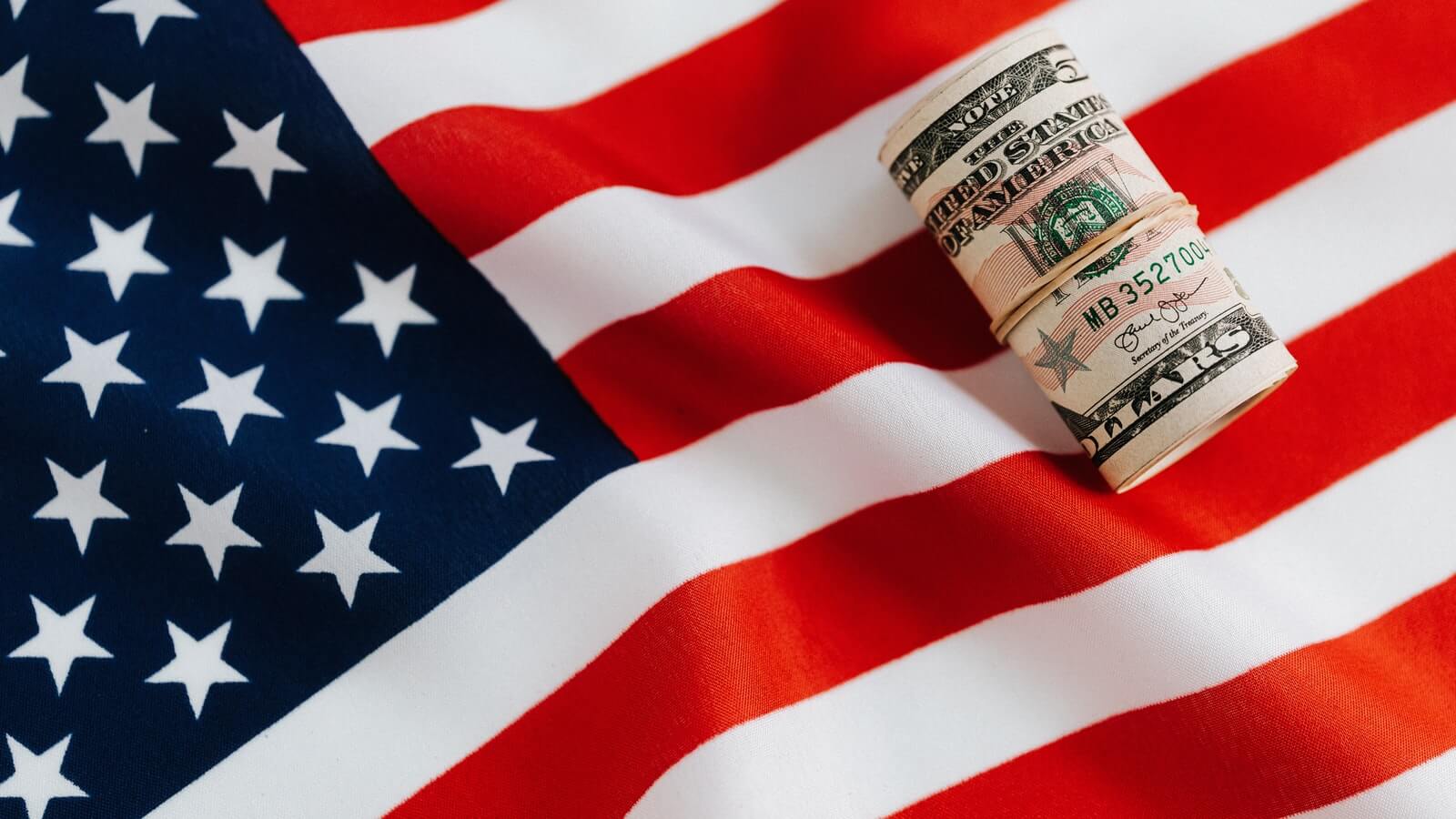 How does the CARES Act impact me? 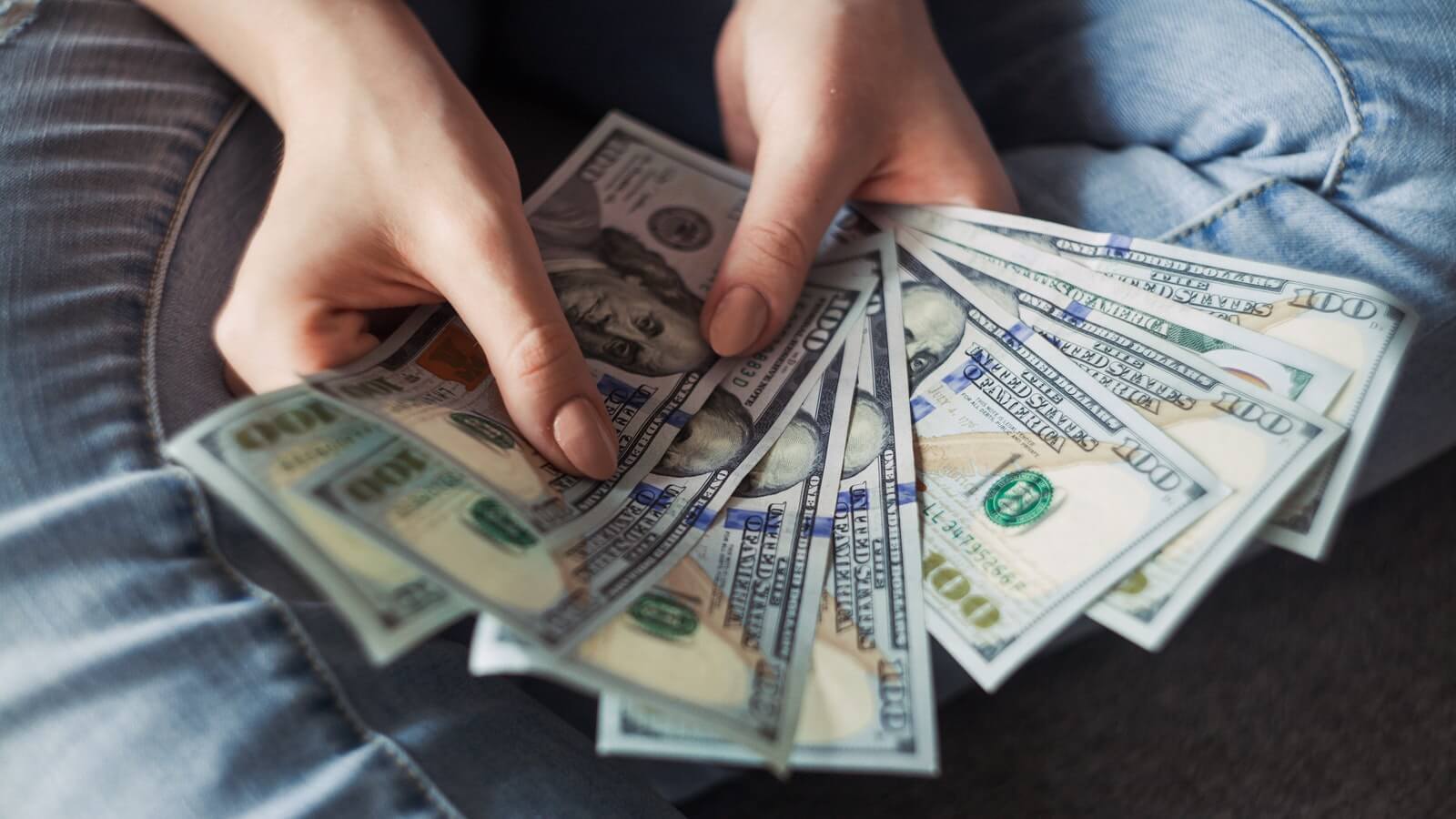 CARES Act makes it easier to withdraw from retirement accounts 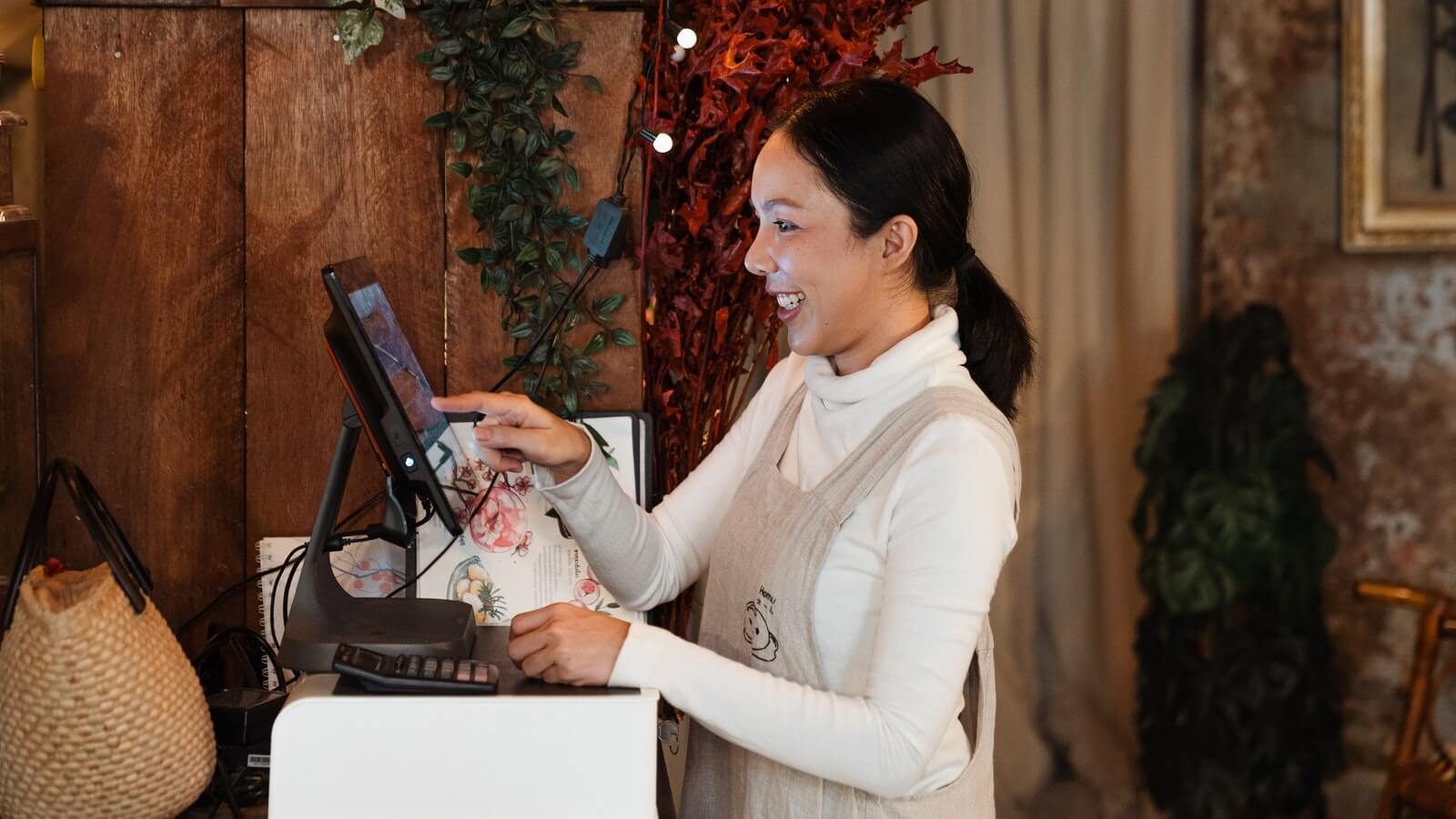 How can I pay less in taxes as a small business owner? 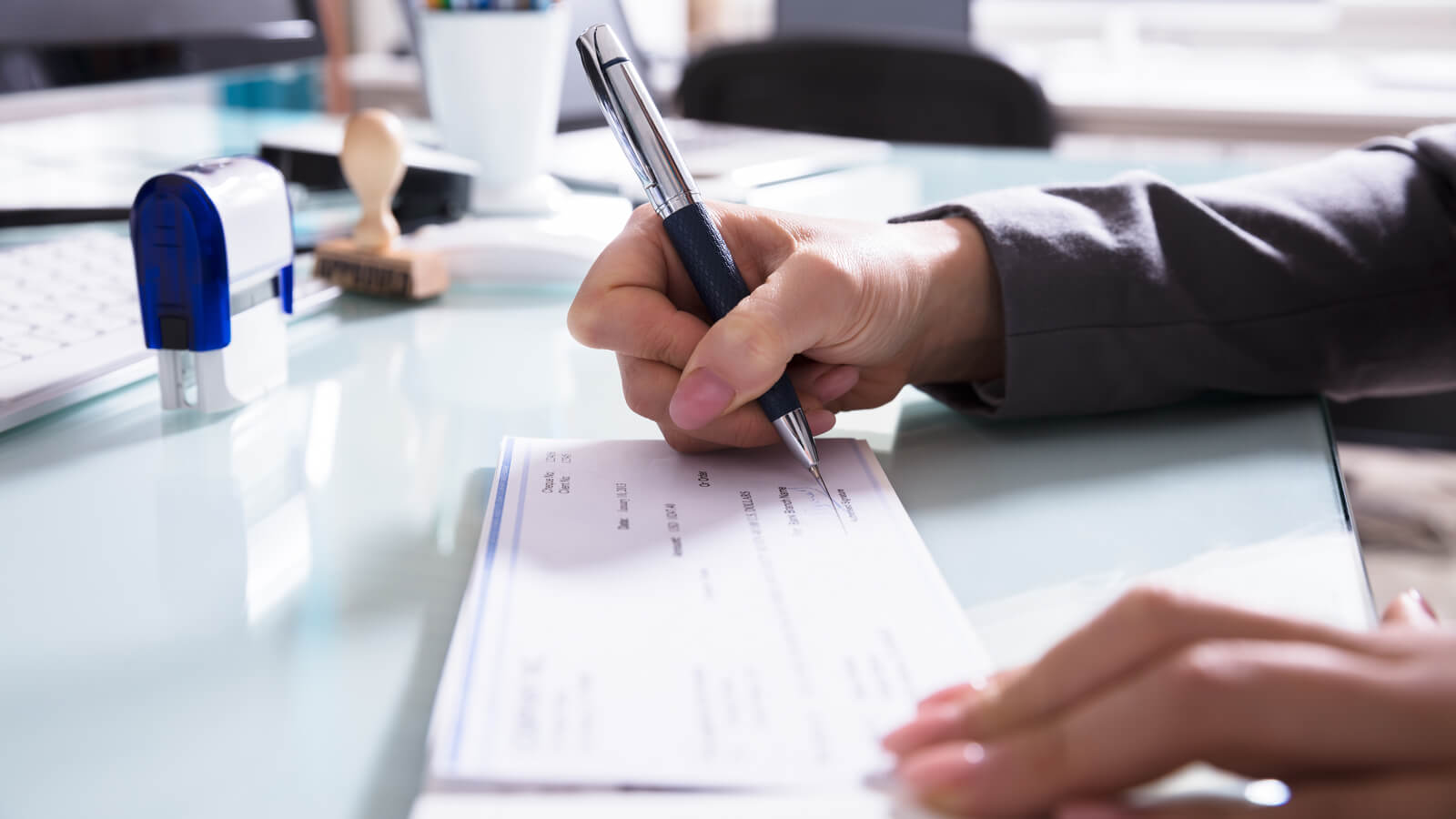