Should I register my business as an LLC or an S corporation? 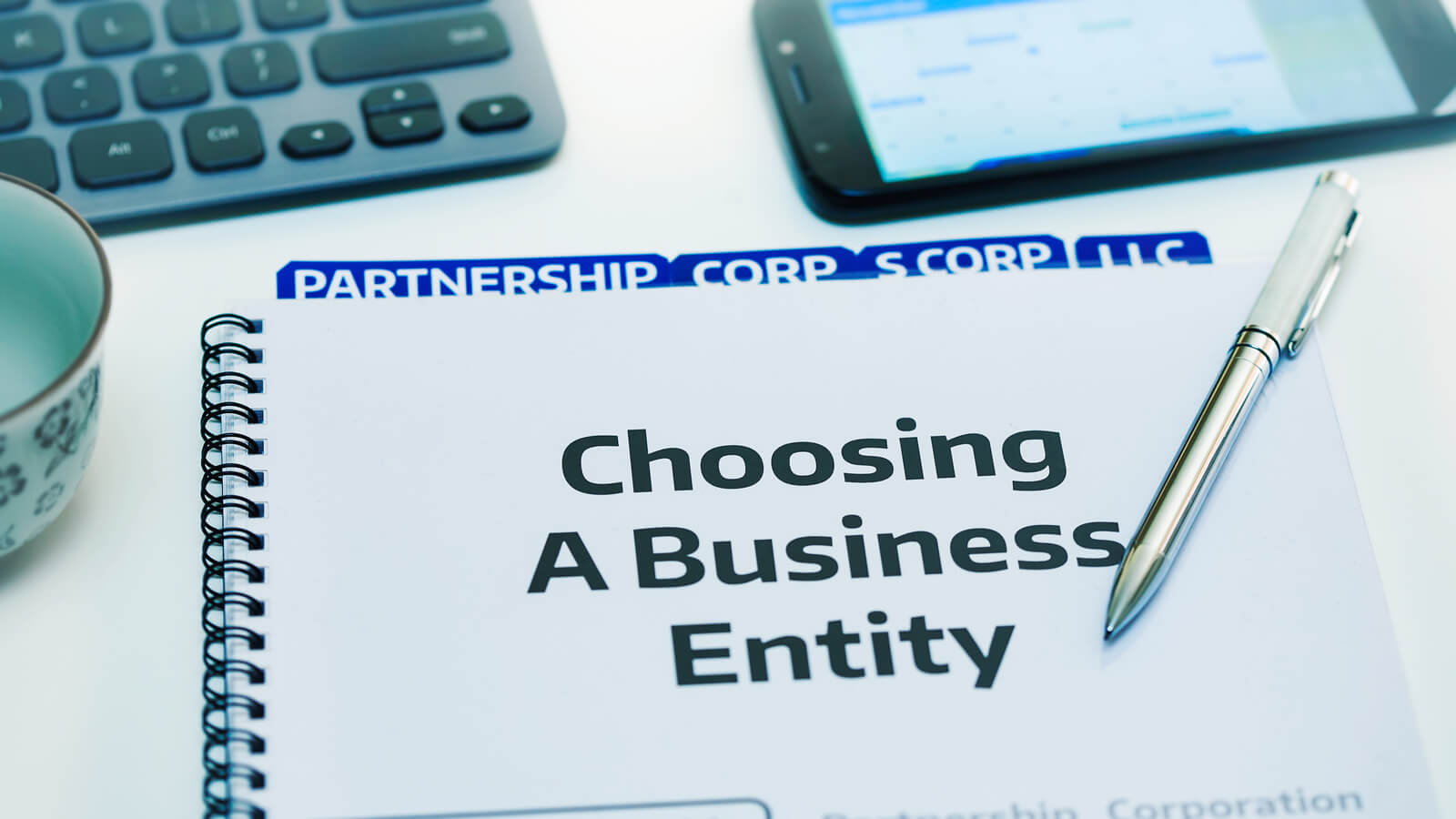 Many business owners just starting out ask this — but it’s not the question you should be asking.

If you’re a new business owner asking if you should become an S corporation (S corp) or an LLC, you’re on the right track — but asking the wrong question.

Those aren’t mutually exclusive entities. A limited liability company (LLC) is a type of legal entity, and an S corp is a type of tax entity. You can be an LLC taxed as an S corp.

So instead of asking, “Should my business be an LLC or an S corp?” you should be asking, “Should my LLC elect to become an S corp?” Most of the time, the answer is yes. S corp owners don’t have to pay self-employment taxes on their distributions, so they save a lot more compared to other types of businesses.

Before making any major business formation decisions, you should talk to a tax expert and an attorney first. This overview, however, explains the differences between an LLC and S corp — and why your business can be both.

What is an LLC?

A limited liability company (LLC) is a common type of business entity. Becoming an LLC means that your business is now its own legal entity, unlike sole proprietorships where there’s no distinction between you and your business.

There are several ways an LLC can be taxed. They can be taxed as sole proprietorships, partnerships, S corps or C corps, depending on what you elect and how many owners your business has.

An LLC is easier — and often more beneficial — to form than a corporation.

What is an S corp?

An S corp is a type of tax entity, not a business structure. You can only be taxed as an S corp after you file Form 2553, which is the form required for S corp election.

It’s a pass-through entity, which means you don’t have to pay a corporate tax — and you have to report the business’ income, losses, deductions and credits as your own. S corp owners also don’t have to pay self-employment taxes on income they take through distributions.

You’ll have to file Form 1120-S in addition to your personal tax return if you elect to make your business an S corporation. Despite having to file an extra tax return, you’re still not taxed on your income twice.

What’s the difference between an LLC and an S corp?

An LLC is a legal entity while an S corp is a tax entity. A business that’s registered as an LLC can choose to be taxed as an S corp, partnership or a C corp, depending on a few circumstances.

What you need to know is that you can be both an LLC and an S corp. Many small business owners start out as just a typical LLC then make an S corp election as they start to make more revenue because the tax savings are worth it.

What are the benefits of becoming an S corp?

Like we mentioned above, the biggest benefit to becoming an S corp is you save on self-employment taxes. S corp owners can receive money in two ways: distributions and reasonable compensation, which comes in the form of a salary.

How much will that actually save you in taxes? When you compare what an S corp owner pays to what a typical LLC owner without an S corp election pays, you’ll see the difference. The chart below shows the side-by-side comparison of two business owners that both brought in $100,000 in income. Because the S corp owner has to pay self-employment taxes on only a portion of their income ($50,000 in reasonable compensation), they end up saving a lot more.

Note that $50,000 is just an example and may not be considered reasonable depending on your role and industry. Regardless of the amount you designate as a reasonable salary, it can save you thousands of dollars under the right circumstances.

And you’re not just saving on self-employment taxes as an S corp. Like partnerships and sole proprietorships, S corps are also pass-through entities — so you also don’t have to pay a corporate tax.

Electing to become an S corp may not be best for every LLC. Talk to your tax advisor to see if it’s the right fit for you.

Many small business owners ask whether their business should be an LLC or an S corp. In reality, that’s not the question they should be asking.

An LLC is a business entity and an S corp is a tax entity. So you don’t have to be one or the other — you can choose to be both. The question small business owners should be asking instead is, “Should my LLC be taxed as an S corp?”

Most of the time, the answer is yes. Becoming an LLC taxed as an S corp can save you a lot in taxes — so it’s worth discussing with your tax advisor.

If you don’t have one, schedule a free call with a DiMercurio Advisors team member and find out if an S corp is right for you. 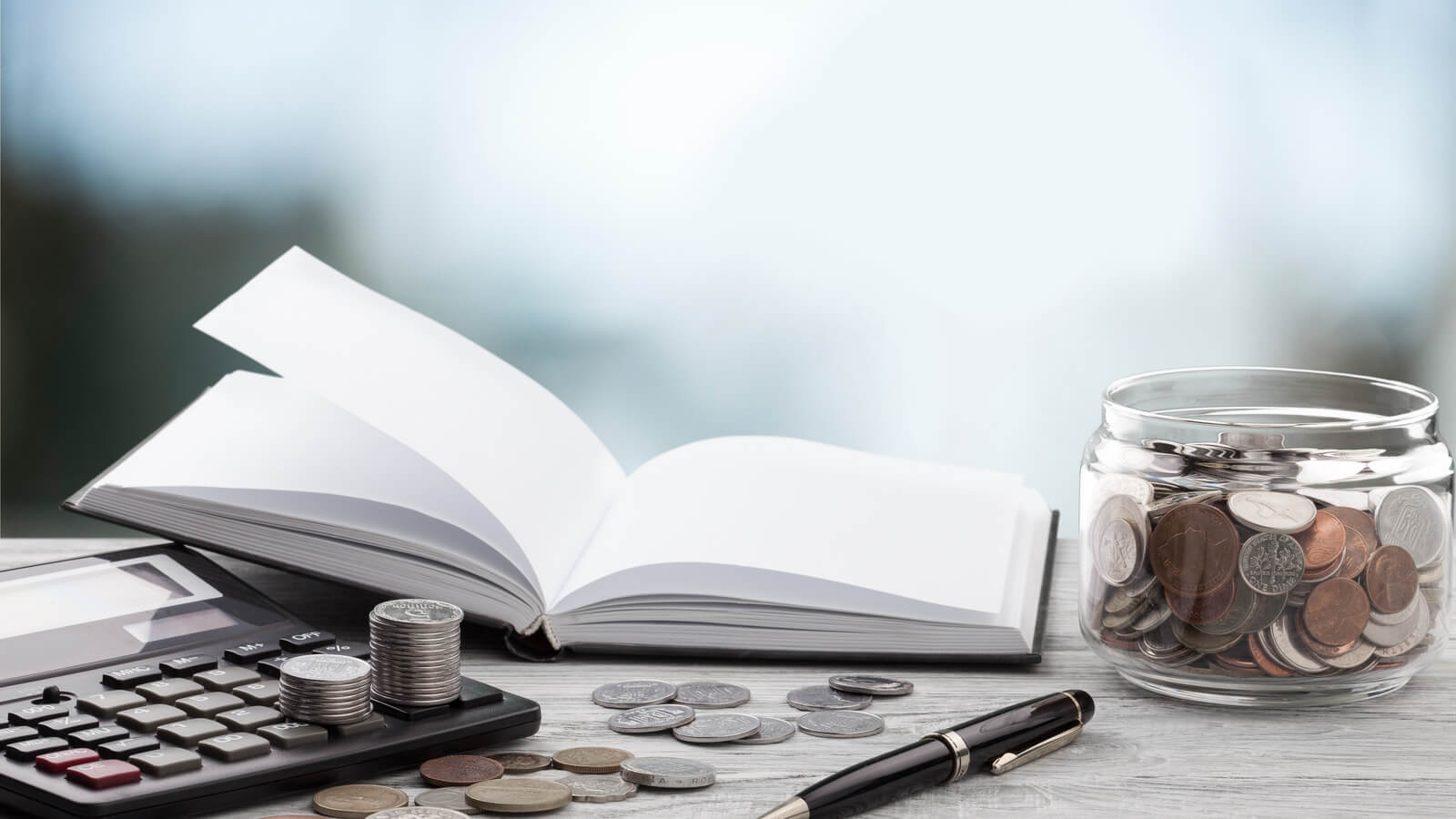 Should I fund my business with equity or debt? 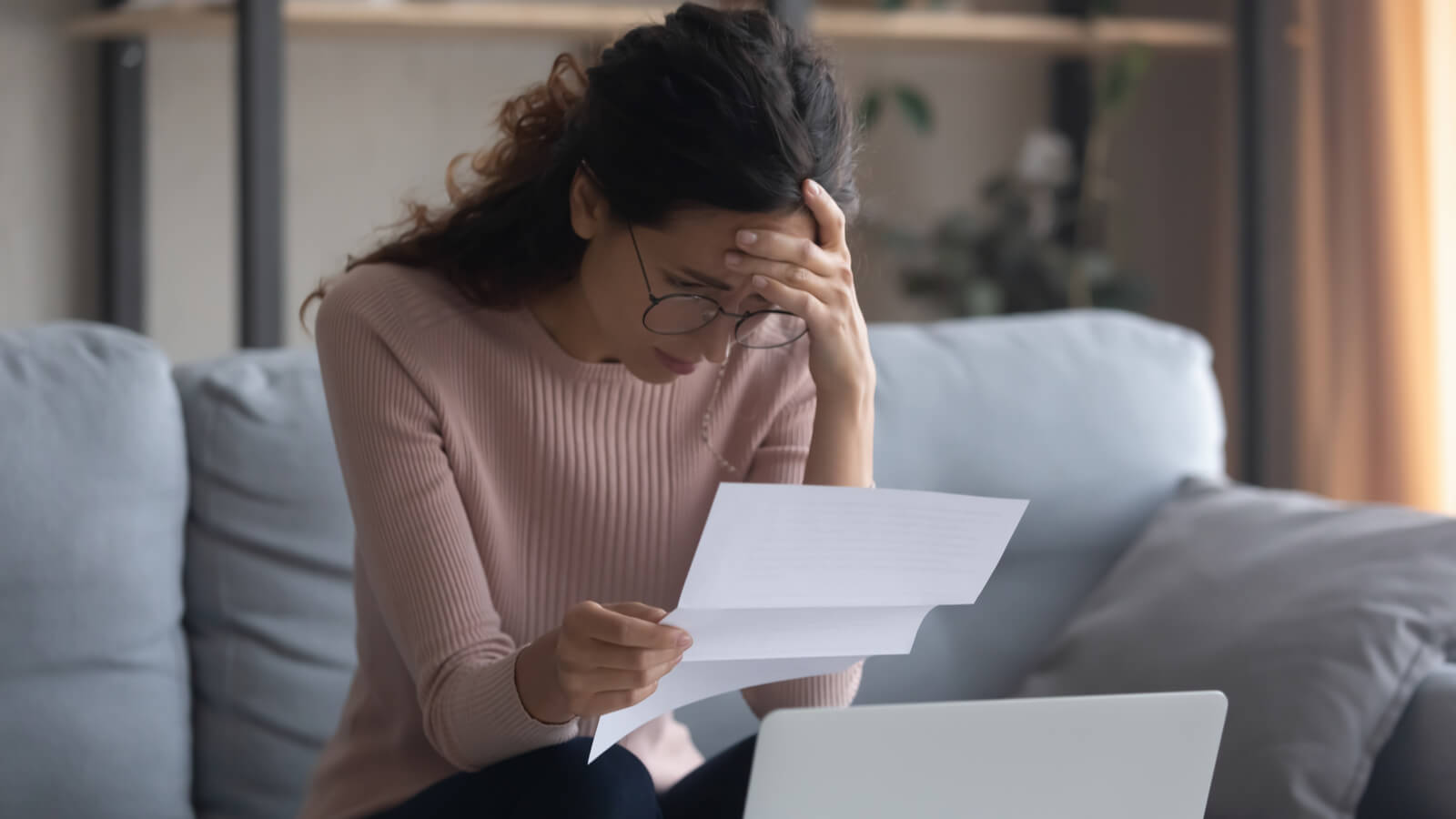 What should I do if I get an IRS notice? 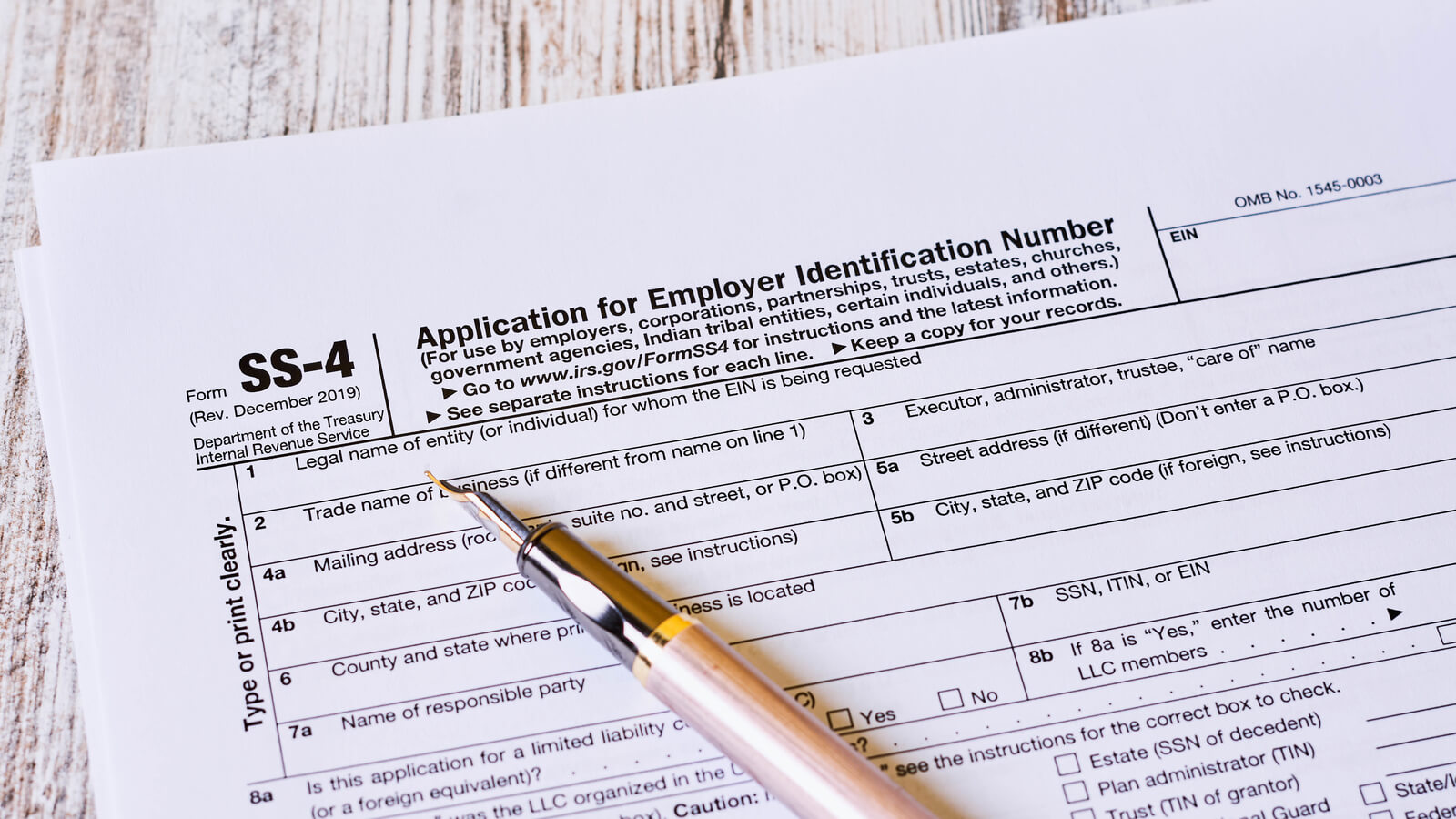 How do I create an EIN? 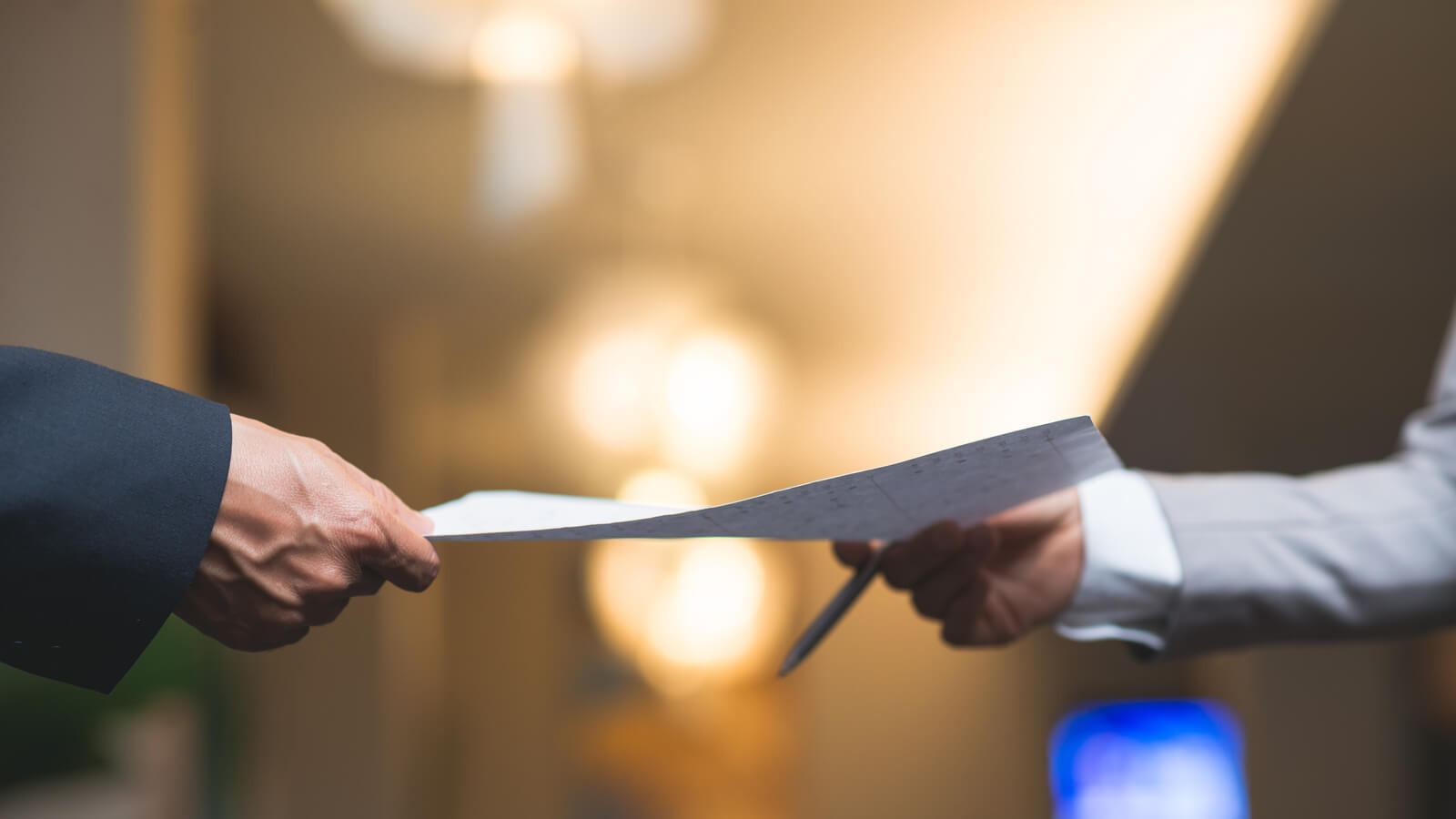 What is a registered agent and do I need to hire one? 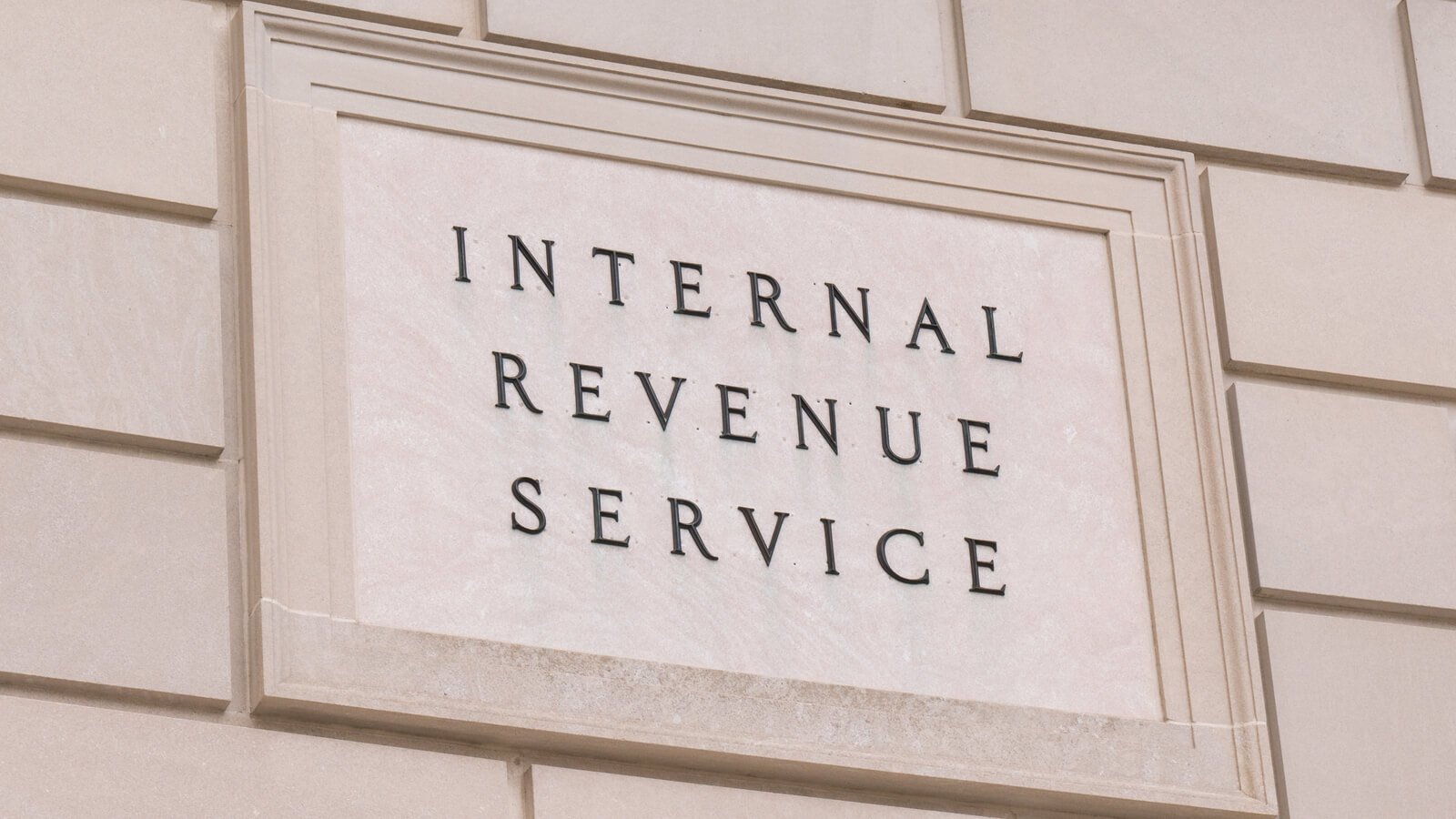 What happens if I get audited by the IRS?